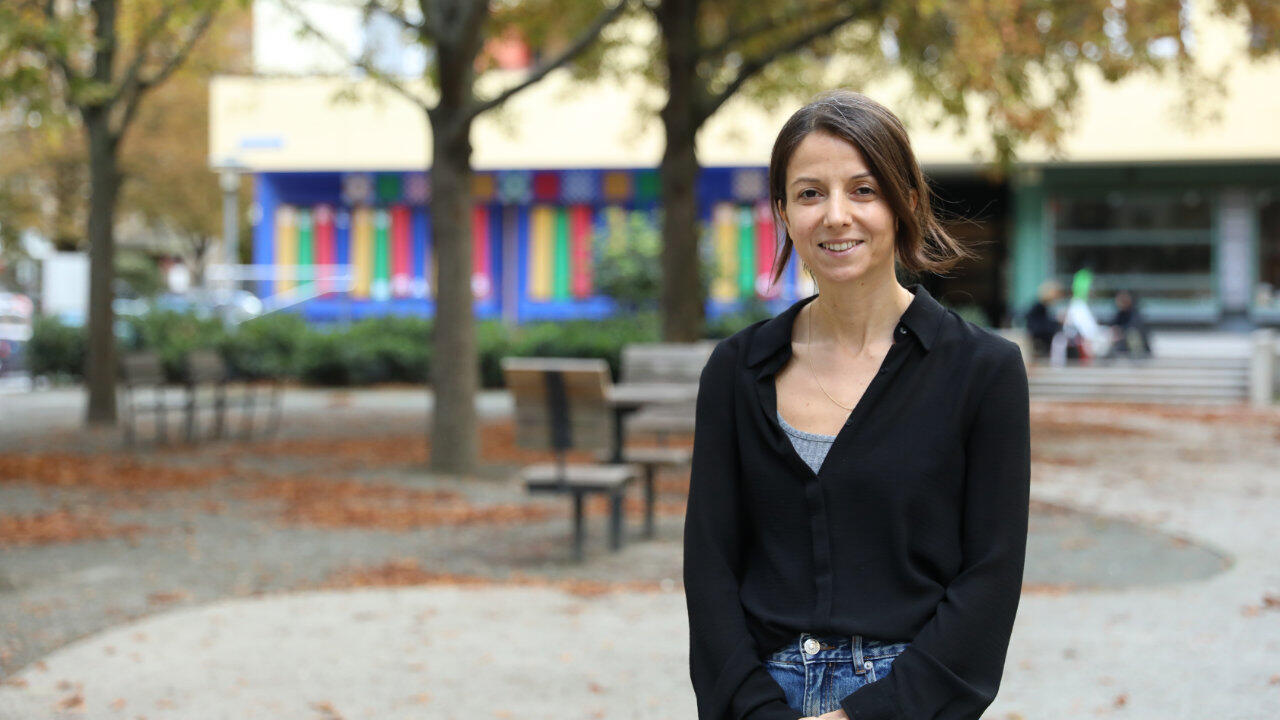 Ayşe Tunca was born in Turkey. She graduated from the Cultural Studies Department at Sabancı University. Then she studied Cinema at Lorenzo de Medici Institute in Florence, Italy.

In Istanbul, she worked in many places as an editor, translator and production manager. In 2012, she started to work for İZ TV, Turkey's first documentary TV channel and produced more than 60 documentaries there until she moved to Berlin in November 2016.

In Berlin, while she was working on her feature film scenario, she met Kanka Productions, a multimedia collective founded upon trans-feminist comradeship, and joined the team as the producer. They are currently working on an experimental documentary project.

She joined Handbook Germany team in January 2018 as the Turkish editor, and she is aiming to help the newcomers and ease their settlement in Germany.