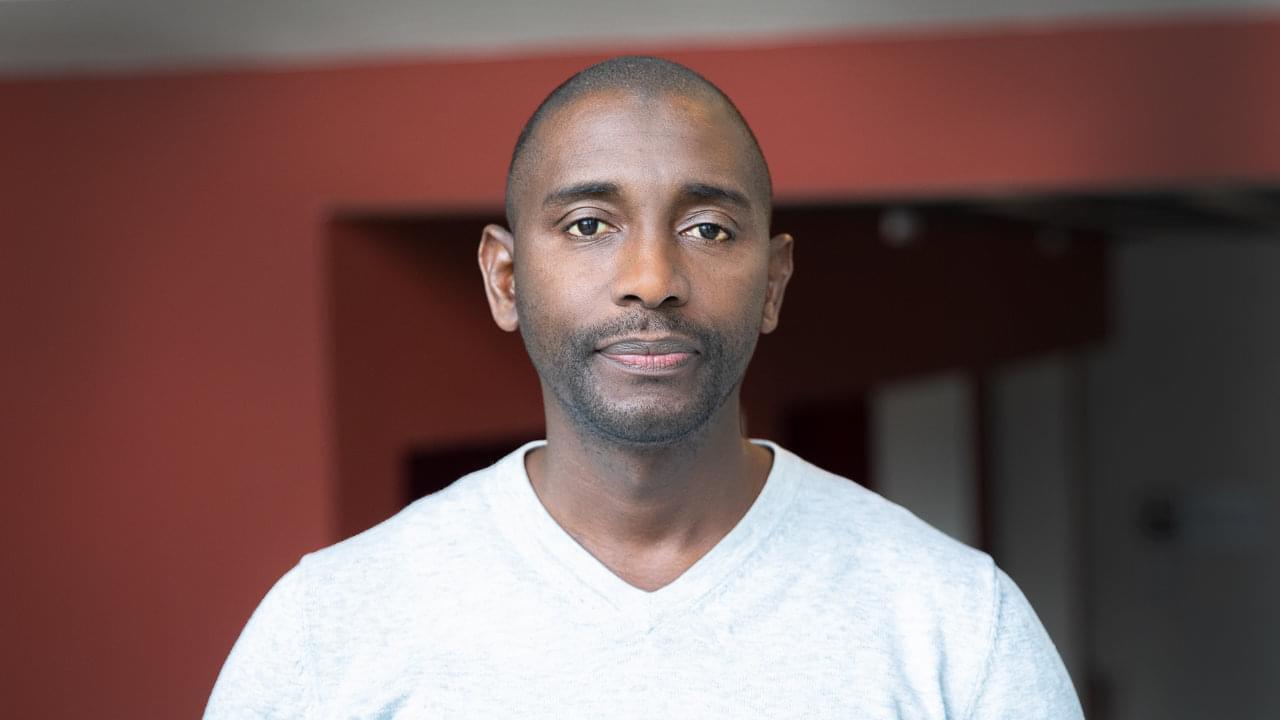 Ibrahima Bah has studied literature with a specific focus on journalism. He has completed his Master's degree in 2006 and began his career in an independent radio station in Conakry, the capital of his homeland, Guinea.

In 2011 he was entrusted with the most significant interactive broadcast program of the radio, titled "Liberty FM". In this program, he dealt with social, political, economic and cultural issues. A year later, Ibrahima became editor-in-chief of Liberty FM. As a part of his job, he has moderated the program "Matinée-Plurielle" and presented live news. In 2013 he did an internship at the French editorial department of Deutschen Welle in Bonn. After returning to his homeland Guinea for a year, he went back to Bonn for a second internship and settled down in Germany.

While at Deutsche Welle, he had the opportunity to familiarised himself with the German media scene. Ibrahima has volunteered at the editorial team of "Welle-Rhein-Erft" in Bergheim, participated in the Mentoring Programm of the "Neue Deutsche Medienmacher" and completed an internship at Deutschlandfunk in Cologne.

Since January 2018 Ibrahima Bah is the editor of the French page in handbookgermany.de.