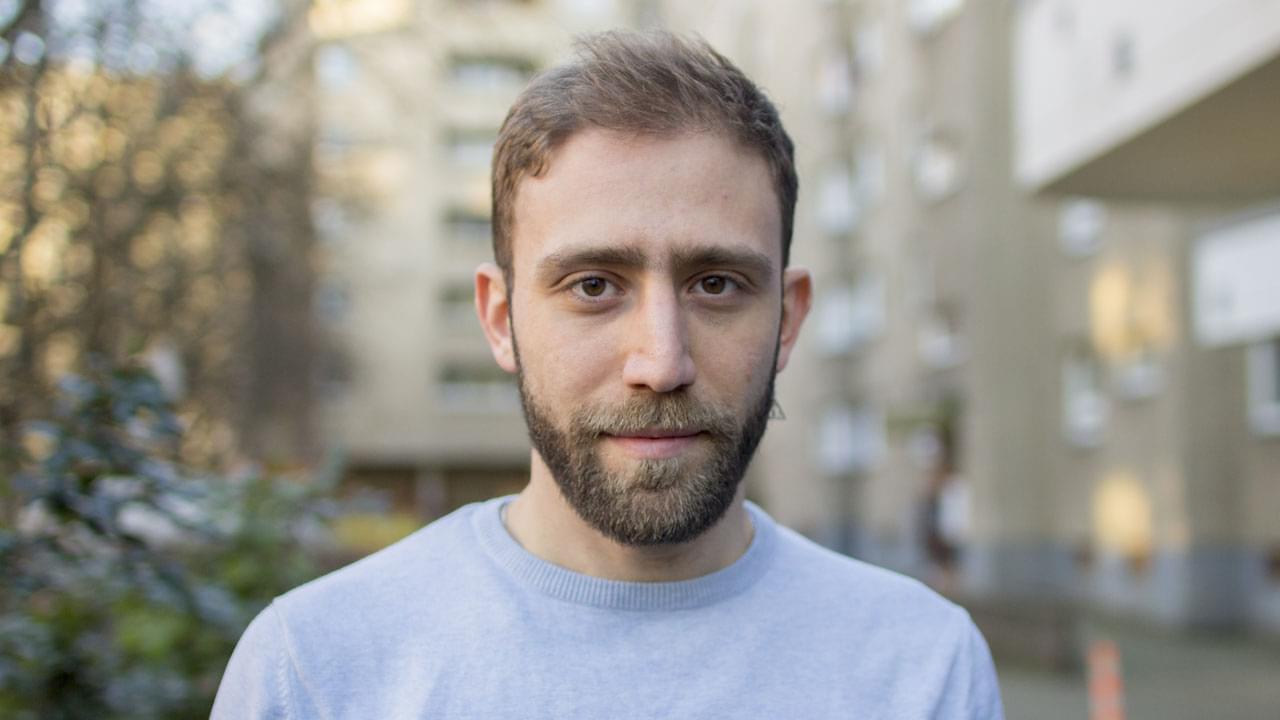 Khaled Alharbash was born in Syria. He is passionate about journalism, social media, and new technologies. In Syria, he was working as the head of the press office at Jouzour organisation which was supporting the establishment of civic groups in different areas in Syria.

Then he worked as a reporter for Al-Monitor website and Radio Rozana. Since 2014, He has been working as a community manager at Rozana Radio and cooperating as a social media adviser to many other civic organisations and media outlets.

In 2018, he started to work as social media editor for Handbook Germany, where he helps the team to spread helpful information via social media and enable the newcomers to build a new life in Germany.