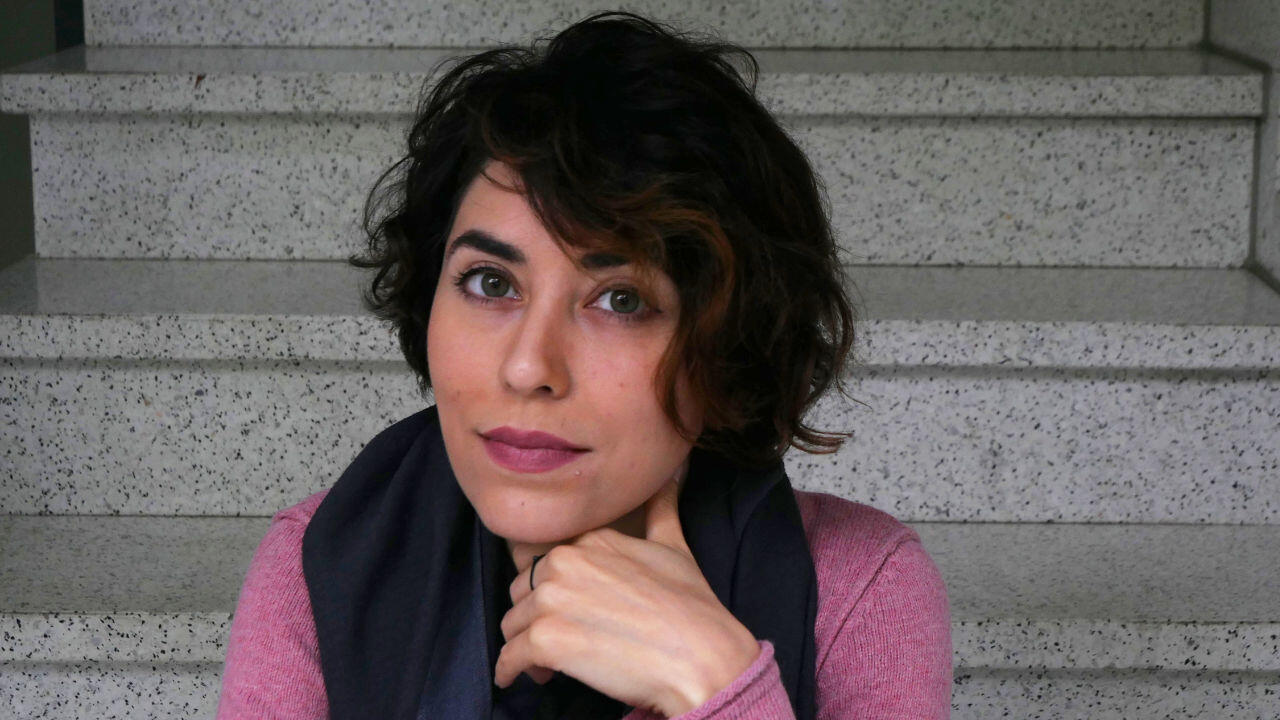 Mahdis Amiri was born and raised in Iran. She studied Arts, sociology and media studies at Teheran University and Goethe University in Frankfurt. Mahdis has worked at several Iranian media outlets, namely Etemad Daily and Cinema and Theatre Magazine as a journalist and translator starting 2006. She moved to Germany in 2011 where she began to work as a freelance journalist with abroad-based Persian language media (including BBC Persian, Radio Free Europe, IranWire, etc.) and as a researcher. Her primary focus is on migration, Identity and culture.

Up until June 2017, Mahdis has been the coordinator and editor in chief of the Persian/Dari website in the bilingual local news platform, "Amal, Berlin!".

She joined the Handbook Germany team in July 2017 as the English editor.