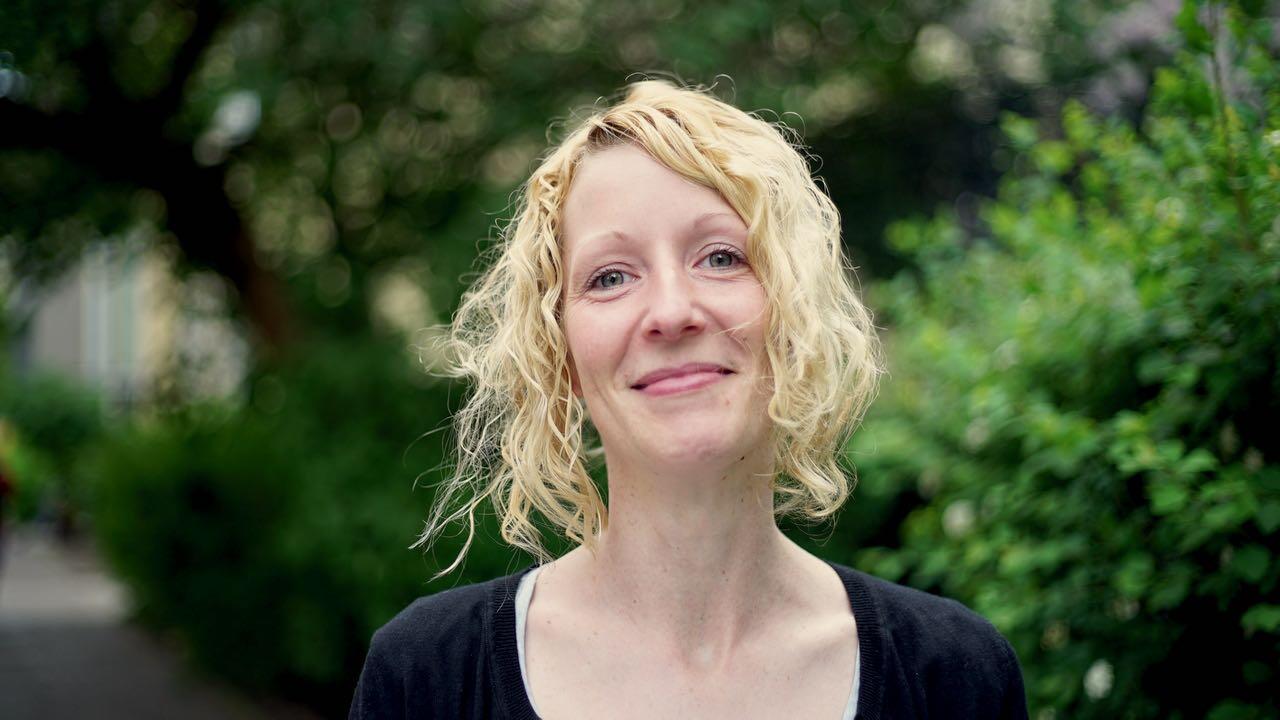 Sabine Roßmann studied sociology, psychology and law in Passau, Bielefeld and St. Petersburg. During her studies, she had cooperated with various NGOs active in the field of human rights and political education in Germany and Russia, and also worked as a translator for Russian and Ukranian languages.

In 2013 she came to Berlin, where she worked as a research assistant at the Institute for Eastern European Studies of the Free University ("Freie Universität") and got involved in a Berlin refugee initiative.

After two years, she stopped pursuing her PhD on the war in Ukraine and dedicated herself to the projects providing support for the refugees- she worked as a German teacher for the newcomers and joined the online platform Clarat to help with the content-management task.

She has joined Handbook Germany in March 2018, where she is mainly responsible for Handbook Local search.