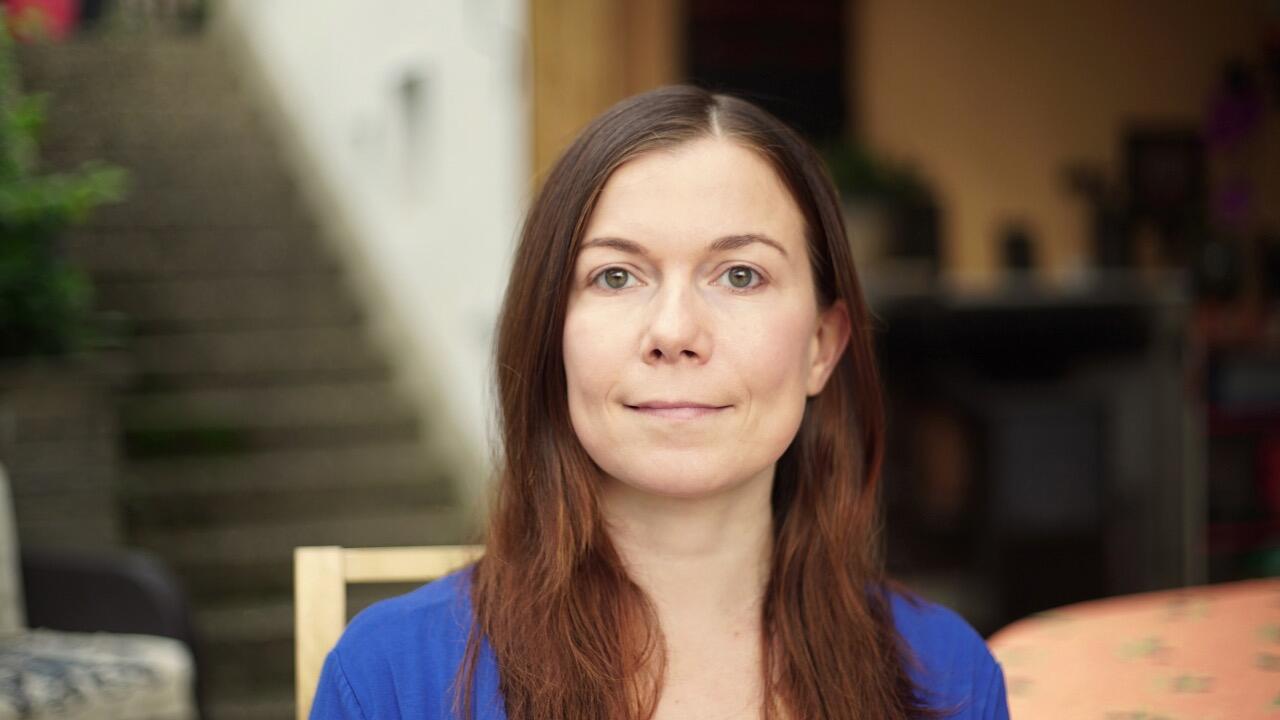 Violeta Braña Lafourcade was born in Montreal, Canada after her family escaped the military dictatorship of Pinochet in Chile. She grew up in Canada, USA, Spain and Germany.

Upon completion of her Master's Degree in Film Studies, she worked as a videographer for situp-cycle.com, an Australian project promoting bikes as transport. She has since produced a variety of video and TV productions including corporate image films, docu-reality soaps, explainer videos and social-media clips in Madrid, Munich and Santiago de Chile. As an independent filmmaker, she has also directed several short films and short documentaries, including "We are German, too"  which was officially selected at the Immigration Film Fest in Washington DC in 2016. In her free time, Violeta enjoys writing and playing the violin.

In 2018, she moved to Berlin and joined "Handbook Germany". Violeta is truly thrilled to be a part of this exciting and helpful project.