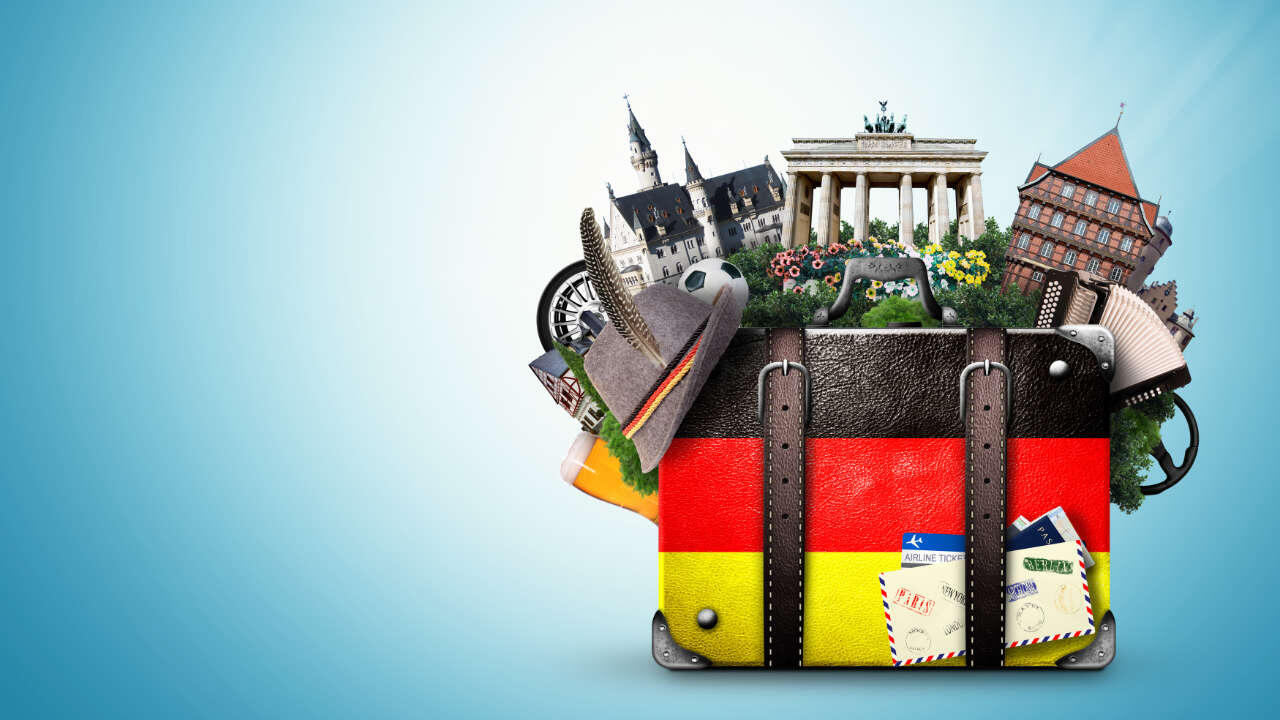 How can I travel within Germany without a car?

Germany is vast and has many attractive cities and regions worth visiting. Even if you do not have a car, there are still many alternative ways to travel within Germany to see new places or visit old friends.

What are my options?

The German transportation company "Deutsche Bahn" connects almost all cities and towns in Germany by railroad. There are express trains (ICE and IC) which move between major cities and regional trains which are slower but stop in smaller towns as well. In different regions, there are often additional regional train companies, which usually connect small towns and villages in Germany. The train schedules are available online and on big yellow posters on display at train stations. You can buy the tickets online, at the ticket counter (in the train station) or the ticket machine. The sooner you book a trip, the higher the chances of finding affordable tickets. In addition, there are group tickets ("Gruppenticket"), State tickets ("Länderticket") and weekend tickets ("Wochenendticket"), which are often cheaper than regular tickets. If you use the train regularly, it may be worthwhile to buy a so-called BahnCard, so that you pay less. Generally speaking, children under the age of six can ride trains free of charge.

A long-distance bus can be a cheap alternative to train or plane. Long-distance buses connect most of the big cities in Germany. The stops are often called "Busbahnhof" or "Zenteraler Omnibusbahnhof (ZOB)". The best way to buy a ticket is via the website of the long-distance bus company. You can search for affordable connections and long-distance bus lines on websites like busradar.com or fernbusse.de.

The so-called ride-sharing or "Mitfahrgelegenheiten" is an economical alternative; i.e. sharing a ride with a driver who is heading the same way and has vacant seats in his/her vehicle. There are several Internet portals and apps that mediate such trips between passengers and drivers, e.g. BlaBlaCar. There are also many Facebook groups where drivers offer carpooling for certain routes.

Germany has many biker friendly accommodations from farms to castle hotels ("Burghotel"). You can explore many German cities and provinces via more than 70,000 kilometres of bike routes. With so many opportunities available, you just cannot stay home! But please keep in mind to ensure your bike is well-maintained and safe. Read more about cycling in our chapter "Cycling in Germany".

Asylum seekers with a tolerated stay permit ("Duldung") and those whose asylum procedure is ongoing are not allowed to leave their city or district within the first three months. This is called "Residenzpflicht"-  you can find out more about it in our “Temporary Stay Permit” (Aufenthaltsgestattung) chapter. 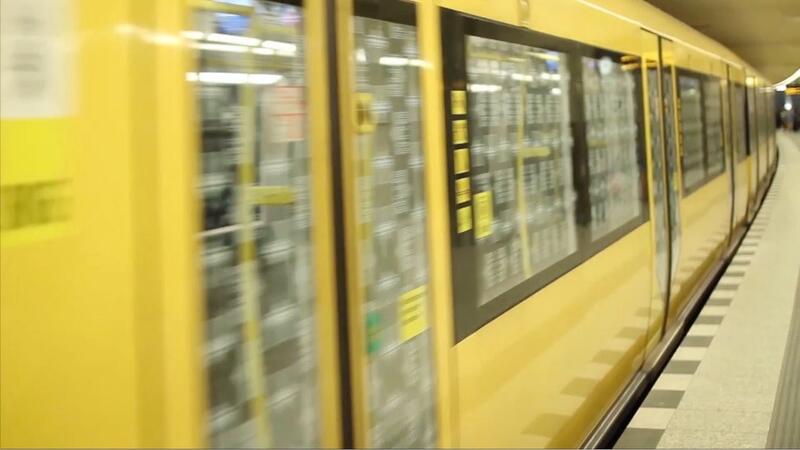 Can I buy tickets on the train? What happens if I ride a bus or train without a valid ticket? 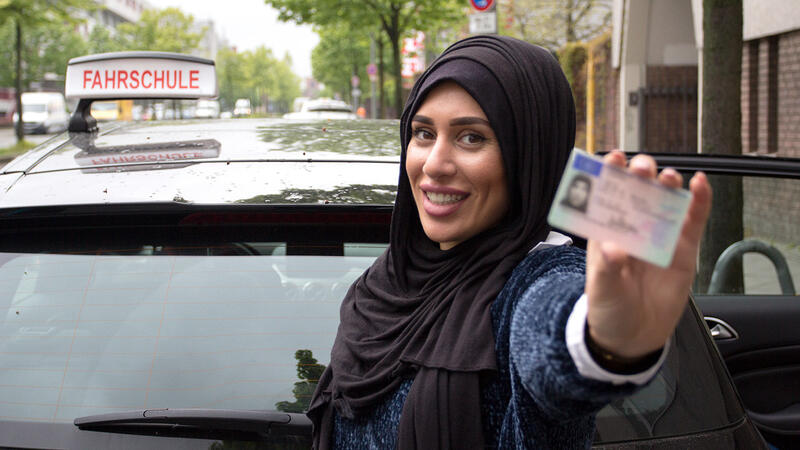 Obtaining a Driving Licence in Germany 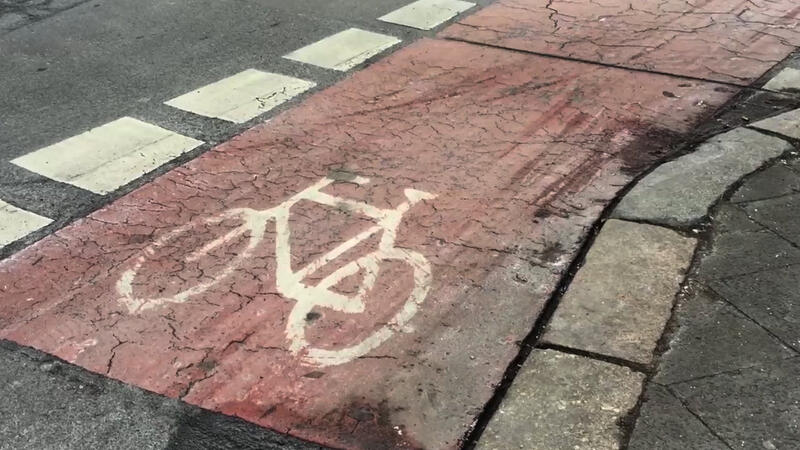 Where can I have my bike repaired? Can I ride bus or train with my bike? What are the regulations when riding a bike?

On study-in-germany.de, you can find an overview of public transportation in Germany.